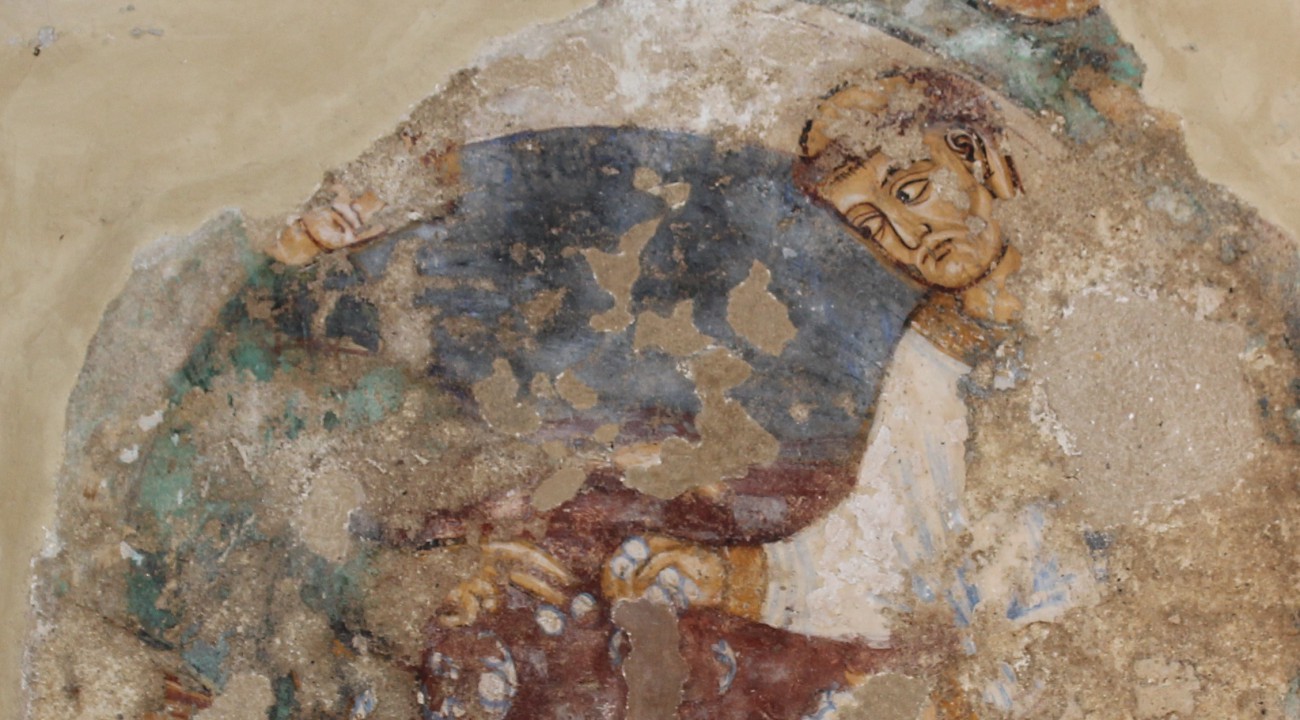 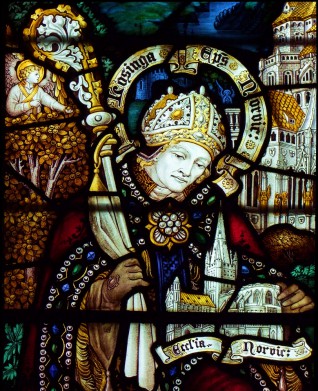 DID YOU KNOW?
Herbert de Losinga established the Episcopal Grammar School on Cathedral Close, Norwich.
Why are they famous?
When the position of Bishop of Thetford became available in 1090, the ambitious Herbert de Losinga paid 1000 marks to the Crown to secure it. This was considered sinful in the eyes of the Church so he spent much of his later life making spiritual amends.

Herbert de Losinga came from a wealthy Norman family. The Norman Kings were keen to establish their compatriots in the English monastic houses.

Shortly after the death of William I, William Rufus brought de Losinga to England. In 1094, de Losinga moved the Bishop's seat he held in Thetford to Norwich, where he set work building a new cathedral and Benedictine Priory.

As the 1st Bishop of Norwich, he laid the foundation stone of Norwich Cathedral in 1096, although the building was not actually completed during his lifetime.