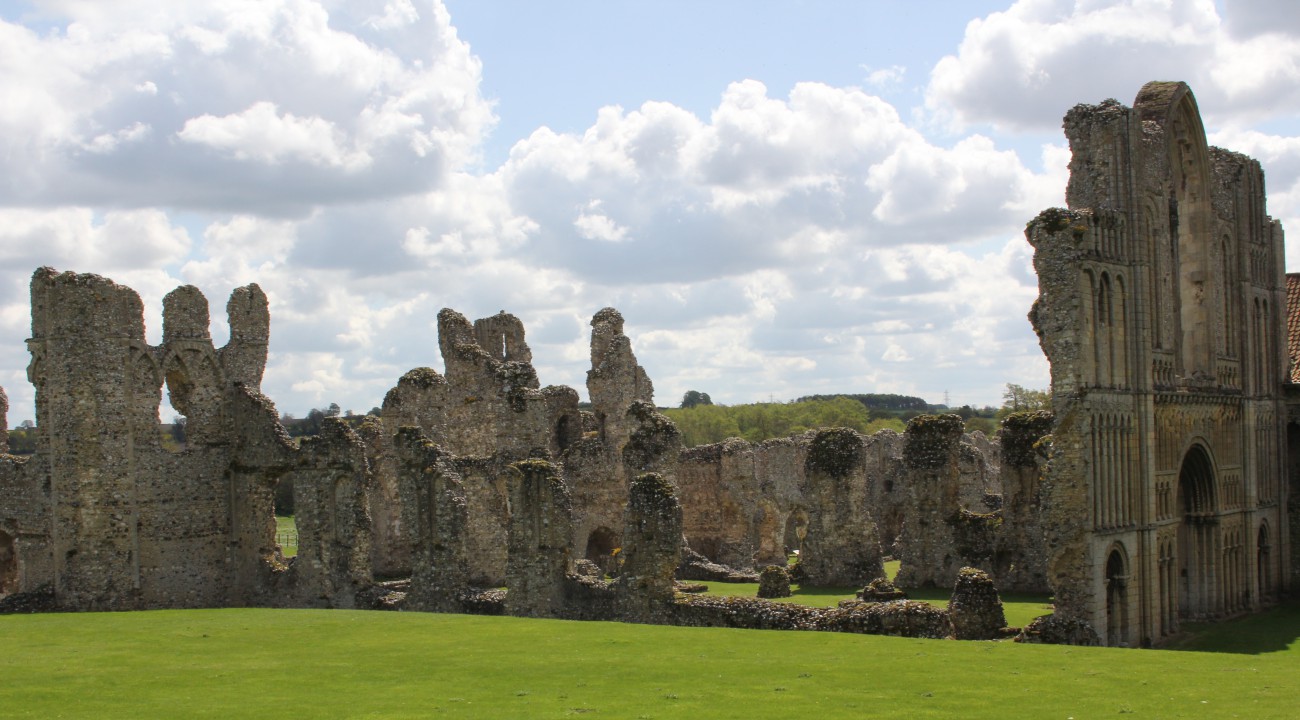 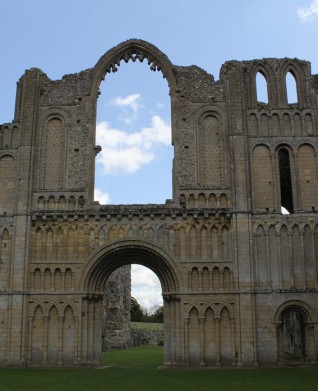 DID YOU KNOW?
The huge latrine building, where the medieval toilets were located, is one of the best preserved in England.
WHY IS IT IMPORTANT
Castle Acre was home to one of the most prestigious and powerful noble families of the 12th century - the Warennes.

The post-Conquest castle, priory, and 12th century defences were established in Castle Acre by the Warenne family.

William de Warenne was a Norman knight who fought at the Battle of Hastings. After 1066, William acquired land in Norfolk and he was encouraged to establish a local power base. As first Earl of Surrey, William built Castle Acre Castle in the 1070s, both as a fortress and an aristocratic residence. There was already a settlement in Acre, and it is likely that he chose this location because of its central position in the county.

The earliest defences of the inner bailey consisted of a stone gatehouse and a wooden palisade surrounded by a ditch. The construction was radically transformed in the 1140s, during the period of civil unrest created by King Stephen and Matilda's battle for the throne. Work began under William III de Warenne, third Earl of Norfolk, to strengthen and heighten the castle and convert it to a great Norman tower. The walls were thickened, and the rampart was raised and crowned with a stone wall. The inner bailey defences were reinforced further in around 1165.

In the 1080s, William de Warenne settled a small group of monks from the Priory of St Pancras at Lewes, near his home in Acre. The existing site of Castle Acre Priory was given to the monks by William’s eldest son William II, second Earl of Surrey, in around 1090. Endowments were granted to support a fully developed monastery and building work at the monastic precinct began. For almost 450 years, Castle Acre Priory was the home and workplace for monks and their servants, a refuge for pilgrims and a temporary residence for royalty, clergy and nobility.

Today, the priory buildings are among the most intact in England. The layout of the village still bears the stamp of its medieval defences. All that remains of the castle are the massive earthworks that defined the original motte-and-bailey structure.