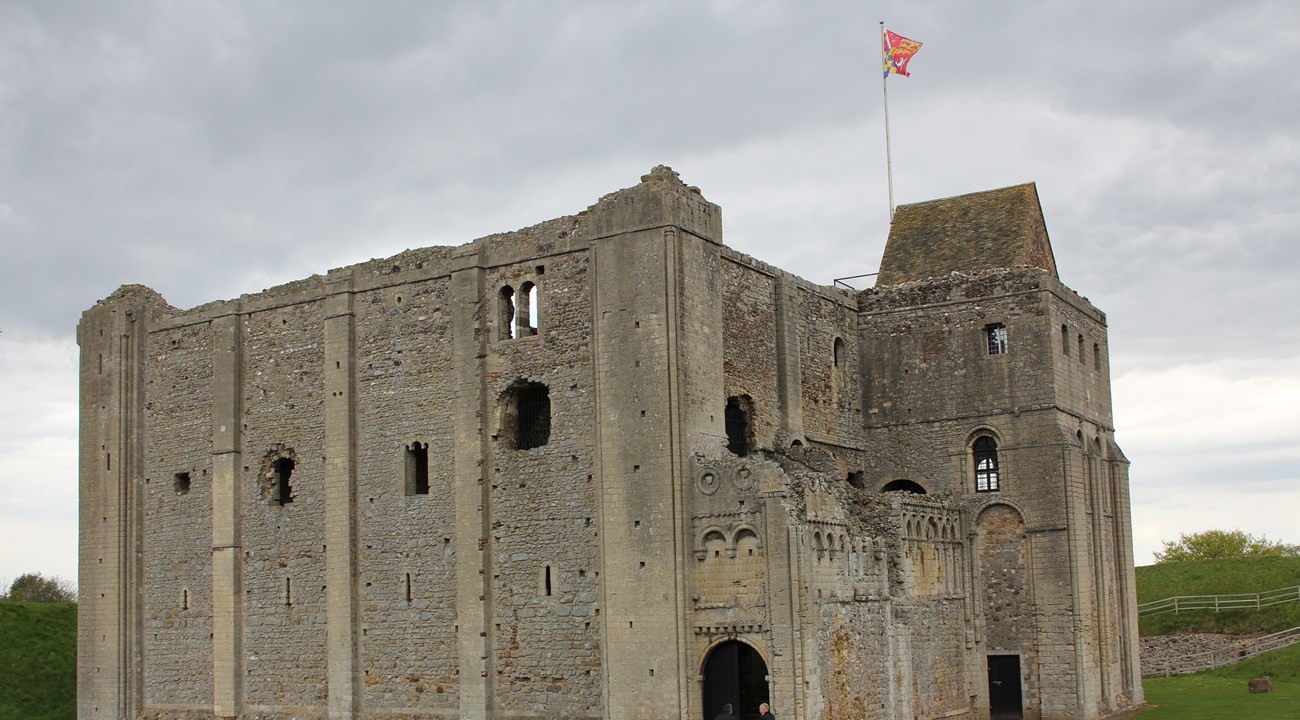 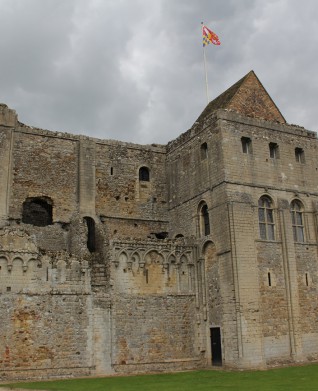 WHY IS IT IMPORTANT
Massive surrounding earthworks and a decorative stone keep show that Castle Rising was of national importance.
DID YOU KNOW?
According to the Domesday Book, Rising was owned by the Archbishop of Canterbury in 1066. By 1086, it was held by Bishop Odo of Bayeux, William the Conqueror's half brother.

The large square keep at Castle Rising, was built by Norman lord William d’Albini in around 1140. Remains of an early Norman church were discovered within the inner bailey, to the north of the keep. It was probably also built by William d’Albini, although the relationship between the castle and church is not clear.

Rising was granted to William d’Albini by William Rufus, as a reward for his loyalty to the King. It was William’s son and heir, William d’Albini II, who transformed the insignificant and undeveloped settlement to a splendid lordly residence. Just a year before the castle was built, William d’Albini II married Queen Alice of Louvain, King Henry I’s widow. The Queen brought a certain status to d'Albini which he tried to express in his castle.

Castle Rising was largely modelled on the royal castle at Norwich. It was surrounded by large man-made earthworks and a stone bridge led across the main inner ditch to the gatehouse, much of which remains today. Within the inner bailey was the magnificent hall keep with two main floors. The keep is entered up an enclosed and elaborately decorated stairway, which leads to the lavish entrance vestibule. The great hall, kitchen, chapel, private chamber and gallery were all located on the second floor, with storage rooms on the ground floor.

In 1141, William d’Albini II became Earl of Sussex and Arundel and he also built splendid round keeps in Arundel, West Sussex, and New Buckenham, Norfok.