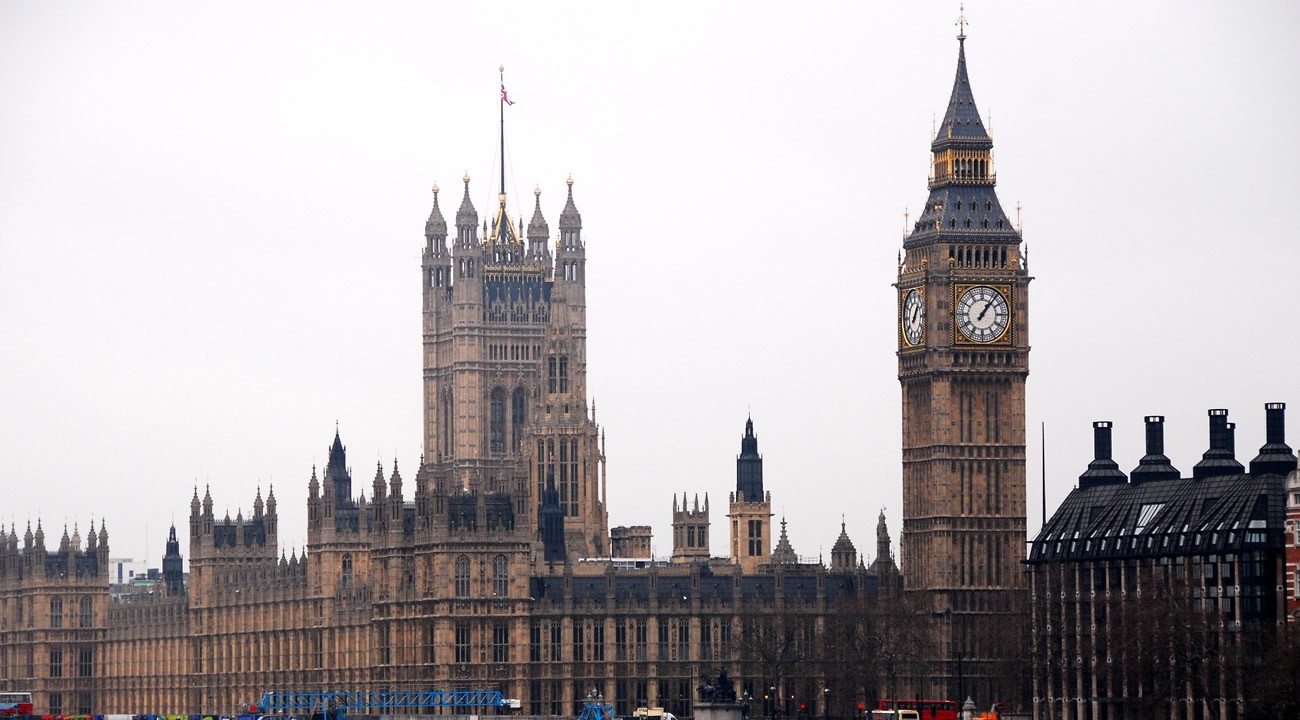 Why is it important
Westminster Hall is particularly important in the development of the English legal system. Today, it is the meeting place of the Houses of Parliament.
Did you know
The Great Hall at Westminster has a length of almost four cricket pitches end-to-end.

William the Conqueror inherited Westminster from the Anglo-Saxons. After declaring himself as legitimate heir to the English throne, William adopted the church and abbey at Westminster as his own. The building of the Great Hall of Westminster began in 1097 under his son, William Rufus, and it was completed two years later.

William Rufus intended to impress his new subjects with his power and majestic authority. According to one story, after inspecting the hall for the first time, William Rufus said that it was not large enough, and that it was a mere bedchamber when compared to what he had in mind. The Great Hall was actually the largest hall in England, and probably Europe. It measured 73m by 20m, with a floor area covering 1,547m².

Westminster Hall was enclosed with stone walls that were up to two metres thick. These largely remain today, though they were later heightened and refaced. Inside the hall was an arcade with large arches and windows and a wall passage around all four sides. The inside walls were plastered, painted and decorated with hangings and above the windows was a chequer-work pattern of light and dark stones. Little is known about the hall’s original roof. It was previously assumed that a single or double row of columns was needed to support it, however, recent archaeological investigations have found that the roof may have been self-supporting from the beginning.

The Great Hall was used for royal feasts and banquets, including coronation banquets, making Westminster the ceremonial centre of the kingdom. It became the basis of the Palace of Westminster, which throughout the medieval period was the primary royal residence. Under the reign of King John (1199-1216), the Exchequer gradually transferred from Winchester to Westminster. Westminster became an increasingly important centre of government which eventually led to London becoming the capital of England.