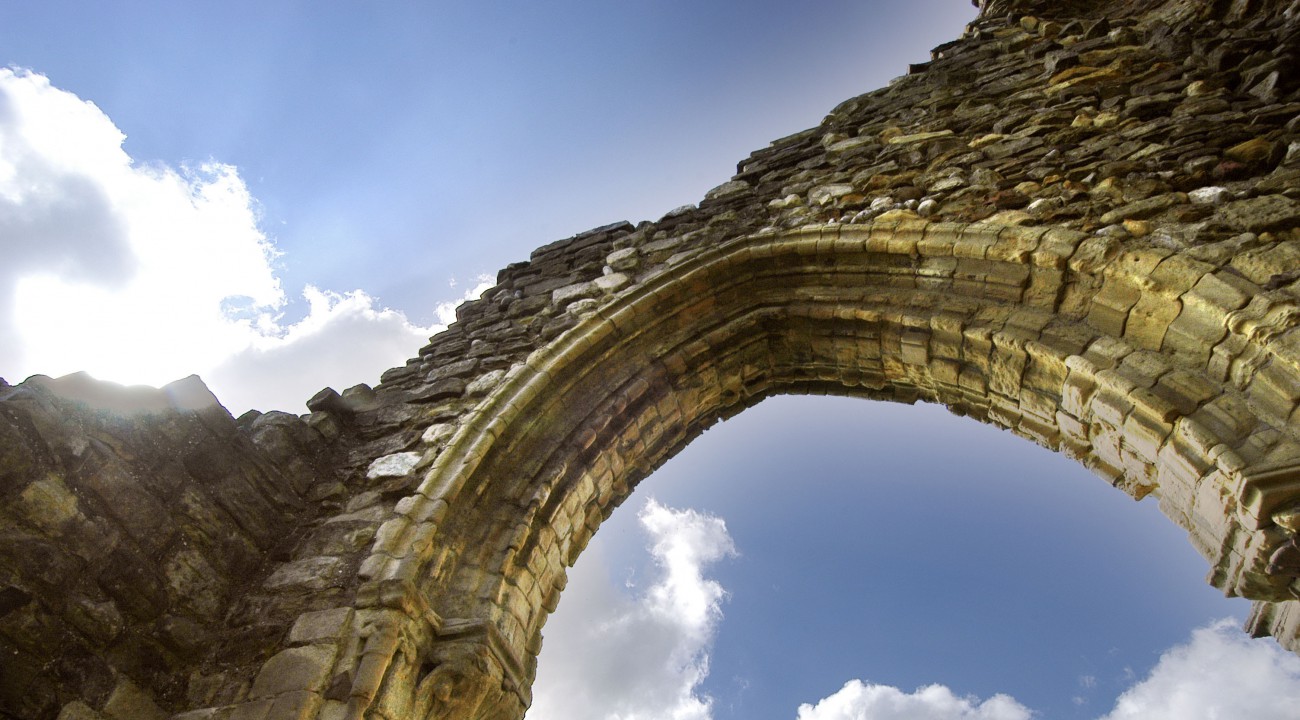 The ruins of Hastings Castle dominate the town’s seafront, being perched on top of the West Hill above a cut-back cliff. Because of the Battle of Hastings in 1066, the name of the town is well known, although the battle itself took place 6 miles to the north-west. Hastings is, however, where Duke William of Normandy set up camp and where he built the first Norman castle on English soil. Hastings was already well-known to the Normans as the Abbey of Fecamp had been granted land there by King Cnut.

The Castle had several periods of construction particularly in the late 12th and early 13th centuries and changed hands several times between the Crown and the Counts of Eu. It was always of strategic importance, as Hastings lies on the shortest sea crossing to Normandy.

Following erosion of the cliffs by the sea and the collapse of much of the Castle, the site began a period of decline in the 14th century. It was not until building work began in 1824 on Pelham Crescent and St Mary-in-the-Castle church, that the ruins were rediscovered. The Earl of Chichester employed William Herbert to excavate and expose the remains which have remained an attraction to tourists ever since.

King John
When was it built
1066 by William the Conqueror